The judging panel selected a shortlist of 10 films which were screened at the Theatre by the Lake on Saturday 26th March. All of the films have a connection to Cumbria, whether that be on screen or behind the camera. The films range in length from a little over one minute to eleven minutes and cover an eclectic mix of subjects - running, walking and bouldering in the Lakes, a study of the Duddon Valley, stories of friendship and relationships, living with and alongside dementia and the modern-day disaster that is losing your mobile phone!

Whilst the main prize was determined by the judges, all those who came got the chance to vote for their favourite short film, which received the Audience Award.

We were joined by Carl Hunter (director of 2019's Sometimes Always Never) who showed two of his short films prepared during lockdown.

Entry is free, you may book in advance or just show up on the door, there will be plenty of space. 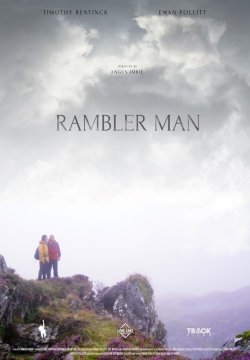 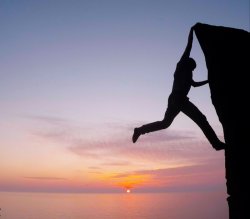 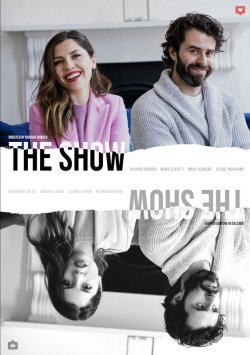 Long-time friend of the festival Carl Hunter (Sometimes Always Never, Grow Your Own) documents the streets of Liverpool as they have never been seen before, in his new, short film More Than Time.

During Lockdown in Liverpool, anonymous messages about 'missing and memory' were left on an answer machine. These ghostly messages float above still photographs of an empty Liverpool UK. The film is a place where memory populates the streets of a once vibrant city, instead of its people.

Still Rings is a short, poetic film, that reflects on the second Lockdown.

The film is a collaboration between award wining poet Jacqueline Saphra, Carl Hunter and a collection of first time filmmakers. Carl took a photograph from the same place on Crosby beach everyday and Jacqueline wrote a poem everyday. Words and pictures takes us on a journey where sound is used to reimagine memory, creating sonic ghosts that serve to help us remember what we were missing.

The films were produced for the institute of Creative Enterprise. (ICE)