The following running order is subject to change 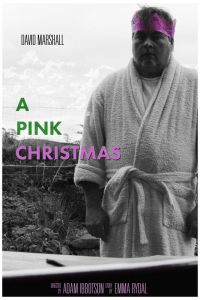 During the lead up to Christmas a man comes to terms with his past, his marriage, and his life. 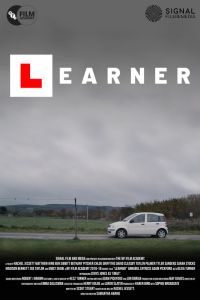 Emily wants independence, and Mum can't let go, as they battle for who is in the 'driving seat'. A film made by 16-19yr old first-time filmmakers as part of the BFI Film Academy delivered by Signal Film and Media. 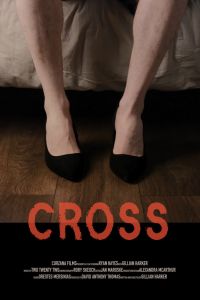 Tom and Kelly have, on the surface, a passionate, loving relationship. But Tom has a shameful secret he is desperate to keep hidden from Kelly.

Fell running requires self-reliance, the ability to navigate and survive in all weathers, racing over rough terrain which can be tough but intensely rewarding. Fell running is rooted in the mountains of Cumbria with some iconic races set in the northern fells around Keswick. Yet competition is not the only objective. Through the evocation of a poem, 'I am a Fellrunner,' explores the way in which one woman is defined as a fellrunner in the place where she belongs. 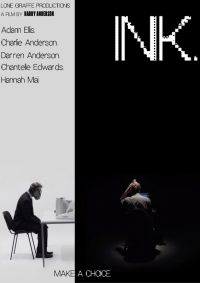 INK. Follows a man who awakens in a strange dark space, with 2 buttons and a screen in front of him, telling him to make a choice. Unaware of what is happening or the possible consequences of his decision the man is being monitored by a strange figure, why is the man being tested? Who is the strange figure? Is this real? These are the questions that shall be answered by the end of the film.

Based on a poem by MWhatley ('Sofa-Surfing') as part of a campaign to tackle 'hidden homelessness' amongst Cumbrian young people in conjunction with Nightstop Cumbria. Visuals and performance created by Get Digital participants aged 16-19 through Signal Film and Media in Barrow-in-Furness.

This Three-Minute short noir film depicts a crime oriented world inspired by Prohibition America. It follows the story of Jack, a renowned hitman set up by the Mafia and preparing for the inevitable, with a price on his head set to go out at midnight...