Michael Curtiz was not just the man who directed Casablanca. He made some of Hollywood's greatest swashbucklers, gangster films, musicals and melodramas, including The Adventures of Robin Hood, Angels with Dirty Faces, Mystery of the Wax Museum, Yankee Doodle Dandy and Mildred Pierce. Yet despite his mastery of so many cinematic genres, Curtiz remains a neglected figure. This presentation by Adam Feinstein aims to redress the balance.

It will first trace Curtiz's fascinating life: his mysterious beginnings in Budapest; the early, formative silents in Europe; his arrival in Hollywood and his tangled emotional life. Feinstein will go on to identify several little-acknowledged, but crucial, themes and styles in Curtiz's cinema, with illustrative sequences from some of his classic films.

Finally, he will attempt to demonstrate why the reputation of the later, under-valued movies deserves serious reassessment, using clips from, among others, The Breaking Point (one of the finest of all Curtiz's films); The Proud Rebel and The Hangman (two very different and highly unusual Westerns) and King Creole (Elvis Presley's best screen performance).

Michael Curtiz films over the Festival weekend are: 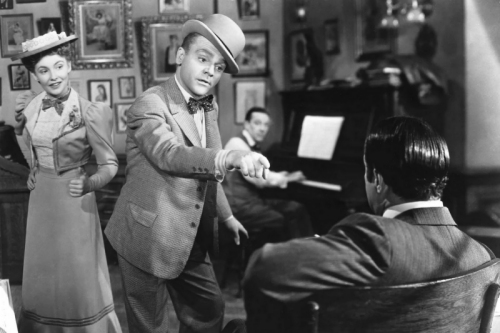 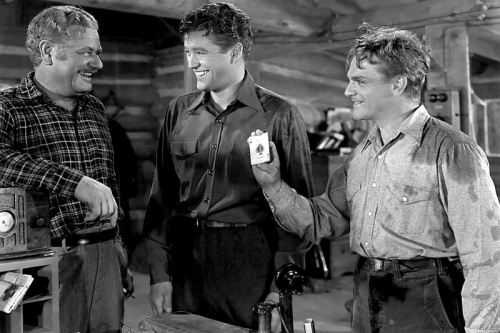 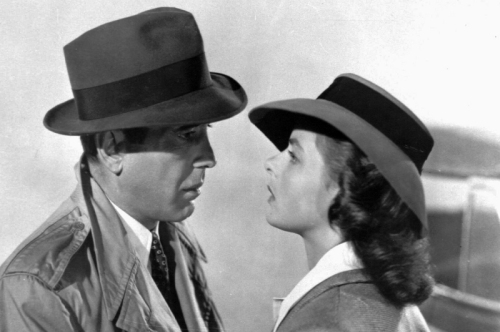 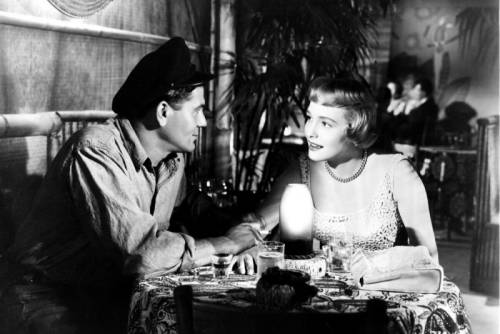